Ashley is a specialist advisor in the Research, Development, and Innovation team. He assists companies in with eligible tax incentives to reduce the cost of innovation, research, and product development.

Ashley has a varied and multidisciplinary background that enables him to work on varied R&D and innovation projects across many industry sectors.

Ashley, originally trained as an engineering surveyor, has over 20 years of experience working within the R&D and innovation industry. Starting his career, he worked with a group of consulting engineers and scientists who had Research Service Provider status. There he specialised in blasting and explosives research for the mining, quarrying and explosives supply industries. He has worked all over Western Australia including Goldfields towns of Kalgoorlie, Leonora, and Mount Magnet, spent time in the Pilbara and further afield in Queensland. Internationally he has worked on projects across the ditch in New Zealand, getting to know the North Island, and over the pacific to sunny Golden, Colorado in the USA.

After 10 years, Ashley moved into R&D and Innovation advisory roles with PwC, BGC and Deloitte where he spent five years as senior manager in the number 1 performing team for Deloitte nationally for three consecutive years.

In his spare time Ashley is and avid Tottenham Hot Spurs supporter, he loves soccer, or as he calls it, real football. He has played with the WA State League and coached junior teams. He loves the water and spends the rest of his time Scuba diving, cray fishing, and surfing, he has caught waves and dived on many locations from Geraldton to Esperance. 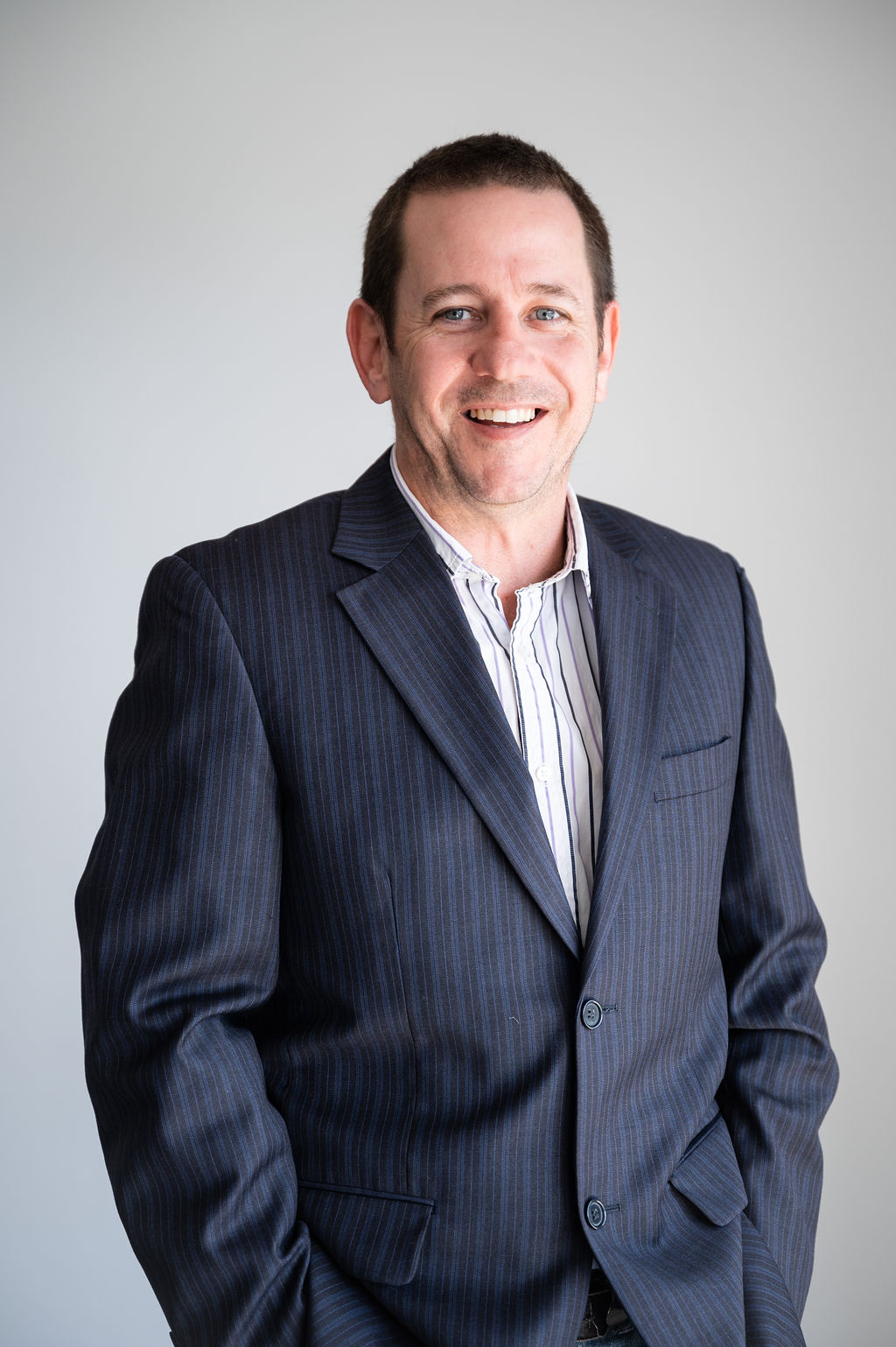