Domenic (‘Dom’) has over 35 years’ experience in the insurance industry and has worked at Denboer & Associates for almost 30 years. In 1995, he became the sole Owner and Principal, a position he still holds today.

Dom is passionate about helping small to medium business owners ensure their businesses are adequately and appropriately insured, and also has the expertise to look after large corporate clients with complicated and technical insurance programs. Dom has a strong background in claims and a hands-on ‘visit-focused’ approach to client work is unique to the broking industry.

Being a Fremantle local, Dom is actively involved with the community. From 1997 to 1999, Dom was the Vice President of The Leukaemia Foundation of Western Australia, prior to it becoming a national organisation.

Dom has also been Involved in local soccer clubs as a coach at Fremantle United under 6,7,8,9 between 2000 and 2005, and then held the position of First Team Football Manager for the Football West State First Division team the Western Knights SC between 2014 to 2017. 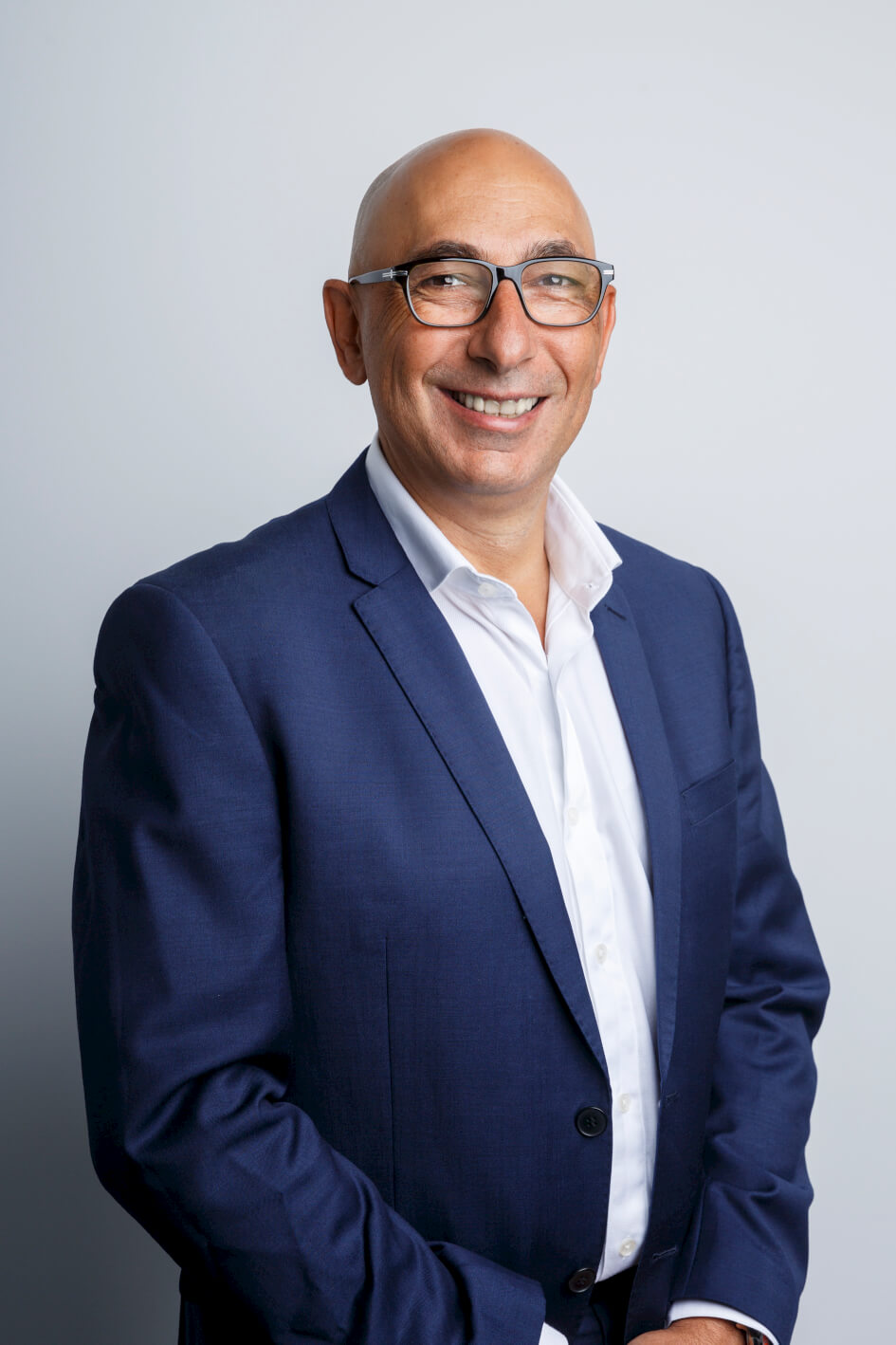