My first accountancy job was work experience back in 1986 and I can still remember the name of my first client back then!

I have a BA (Hons) Degree in Accounting and Law from Kingston University in the UK.

I am a UK-trained Chartered Accountant and am an FCA although I think that the rules for Fellowship are different here, hence my reluctance to use letters.

I have always worked in small practices which means I get to know clients and their activities pretty well.

After having had an extended career break on moving to Australia (plus a period in Jakarta), I completed a Graduate Diploma in Applied Tax Law from The Tax Institute, so I have current knowledge of the Australian tax system. My 20+ years of experience in the UK put me in good stead for working with clients.

I have had many interesting opportunities during my career,working for the Ministry of Defence in the UK, working in a chemist with UK actress Lisa Faulkner who was also a student at my school (now married to Aussie chef, John Torode), I worked with the Cinema and Television Benevolent Fund and attended the Royal Film each year for several years – so got to see many famous film stars and celebrities and members of the Royal Family (Duke of Edinburgh was definitely my favourite). I Have seen Will Smith, Robert Downey Jr, Sir Richard Attenborough, Sir John Mills, getting a drink of water for Paul Young (when drinks were forbidden in the cinema) was a challenge but necessary.I was involved in with the admin side of Orienteering WA for a number of years and was employed as Business Manager for a 12-month contract. Prior to starting at Here Business & Wealth, I worked as a film production accountant for a small budget feature film here in WA doing 50 hour weeks (which are standard in the film industry) was not fun, though the team were.

A definite team player (though unlikely to be captain) I’m always willing to go the extra mile for clients and co-workers alike to.

I am a Xero certified advisor, though my primary knowledge is from QuickBooks and Reckon. I’m comfortable with whatever computer software is put in front of me, though likely to run a mile if it’s on a Mac computer.Anyone who knows me will realise that’s quite feat as I’m definitely not known for my running skills, despite years of involvement with Orienteering WA.

Other than working with Orienteering WA, I was treasurer of Mullaloo Sea Scouts for several years plus treasurer for various parent support groups at my son’s school. 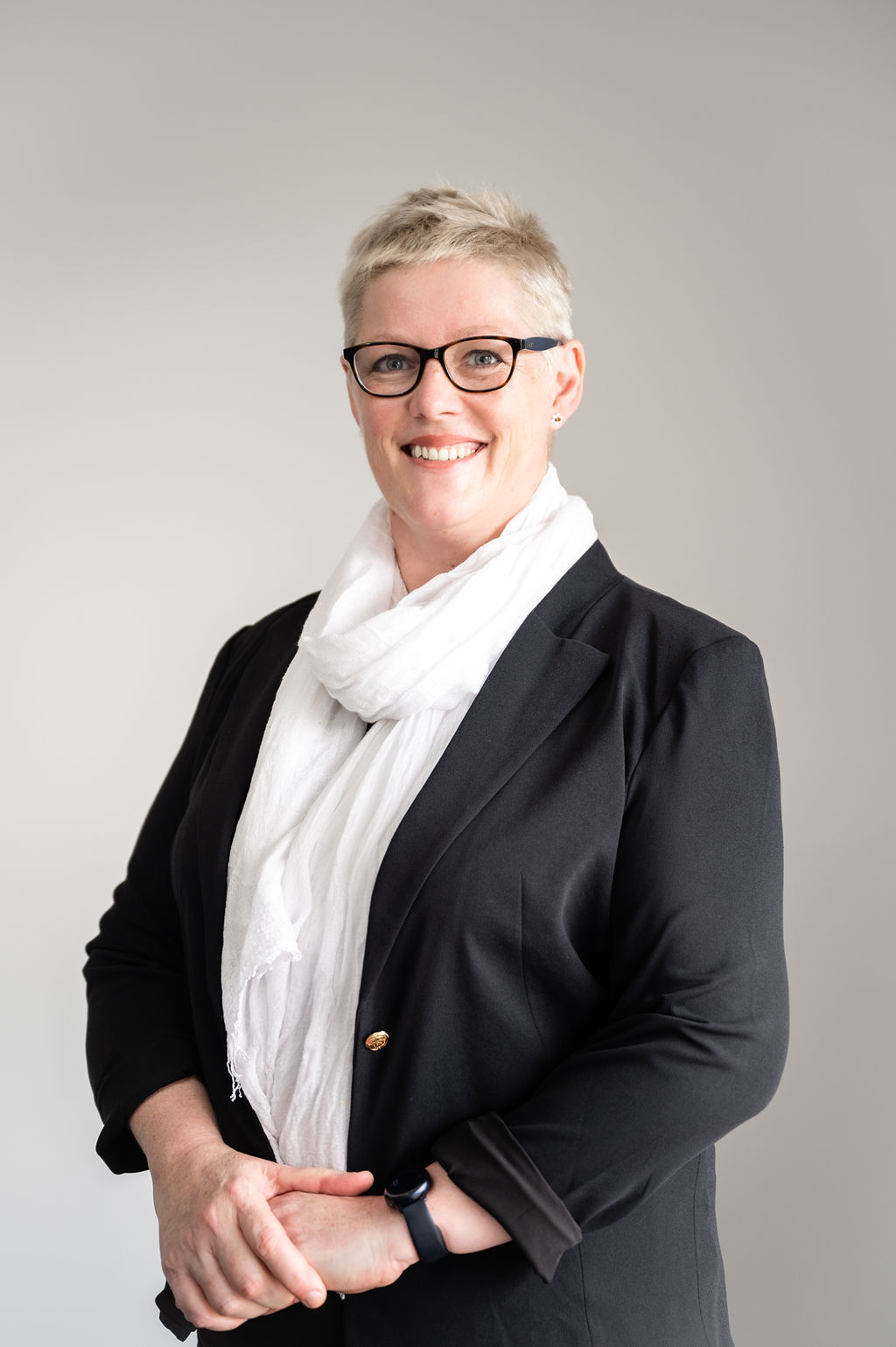