Harley is a Specialist Advisor in the R&D Tax Incentive / Innovation division. Harley has a multidiscipline background that reinforces his accomplished ability in providing technical support to R&D applications and grants.

Harley has over a decade of involvement in Business Advisory Services in both Australia and the United Kingdom. Harley’s skill in this field arises out of experience combined with an inquisitive nature to translate detailed analytical findings into consumable reports. Harley’s extensive career includes presenting expert reports to the State Administrative Tribunal and Federal Court. These undertakings combine the application of industry knowledge, investigation, analysis, research and writing acumen, demonstrating Harley’s capabilities.

Harley’s qualifications include a Bachelor of Arts in Philosophy, Graduate Diploma in Chartered Accounting, Bachelor of Commerce and Institute level financial management certificates. When first moving to Perth, Harley was much involved with the Perth Centre for Photography. Harley has also assisted in the start-up of a local theatre company where he had the role of Producer.

In recent years Harley has been completing further postgraduate and undergraduate tertiary study in Philosophy. The study aims to bring his interest in Philosophy to an academic level. By abstraction, Harley can hone his ability to organise and analyse data and draw explicit, sound judgments. The philosophical inspection also allows considering aspects of human life, the views we take of the world and ourselves. Continued and lifelong learning is one of Harley’s passions. 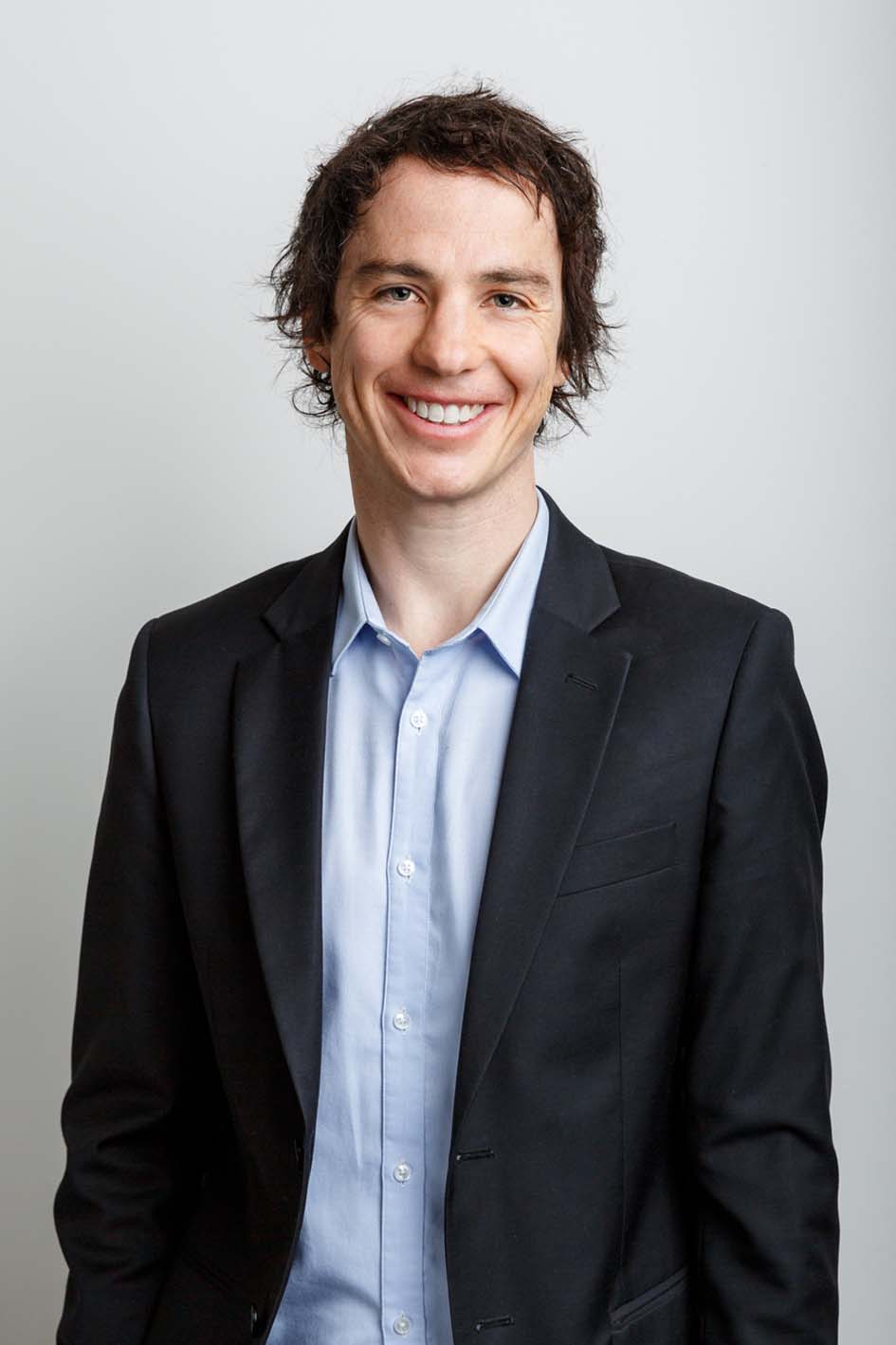