Describing himself as easy going, Michael enjoys the simple things and loves to travel, although hates flying! He considers his family and friends the most important parts of his life and credits much of his success to them.

Michael is an Italian dual citizen and says “food is life and Italian nonnas, most of which are not my own, kissing me twice on each cheek, feeding my copious amounts of food while yelling at me with frantic hands gestures is pretty standard”.

Previously, Michael was a goalkeeper for the Fremantle United Soccer Club, however, he now spends his free time at the Royal Fremantle Golf Club where he says he has “mastered the look, but not the art”.

Michael became a qualified Chartered Accountant in 2012, after having completed a Bachelor of Commerce at UWA. 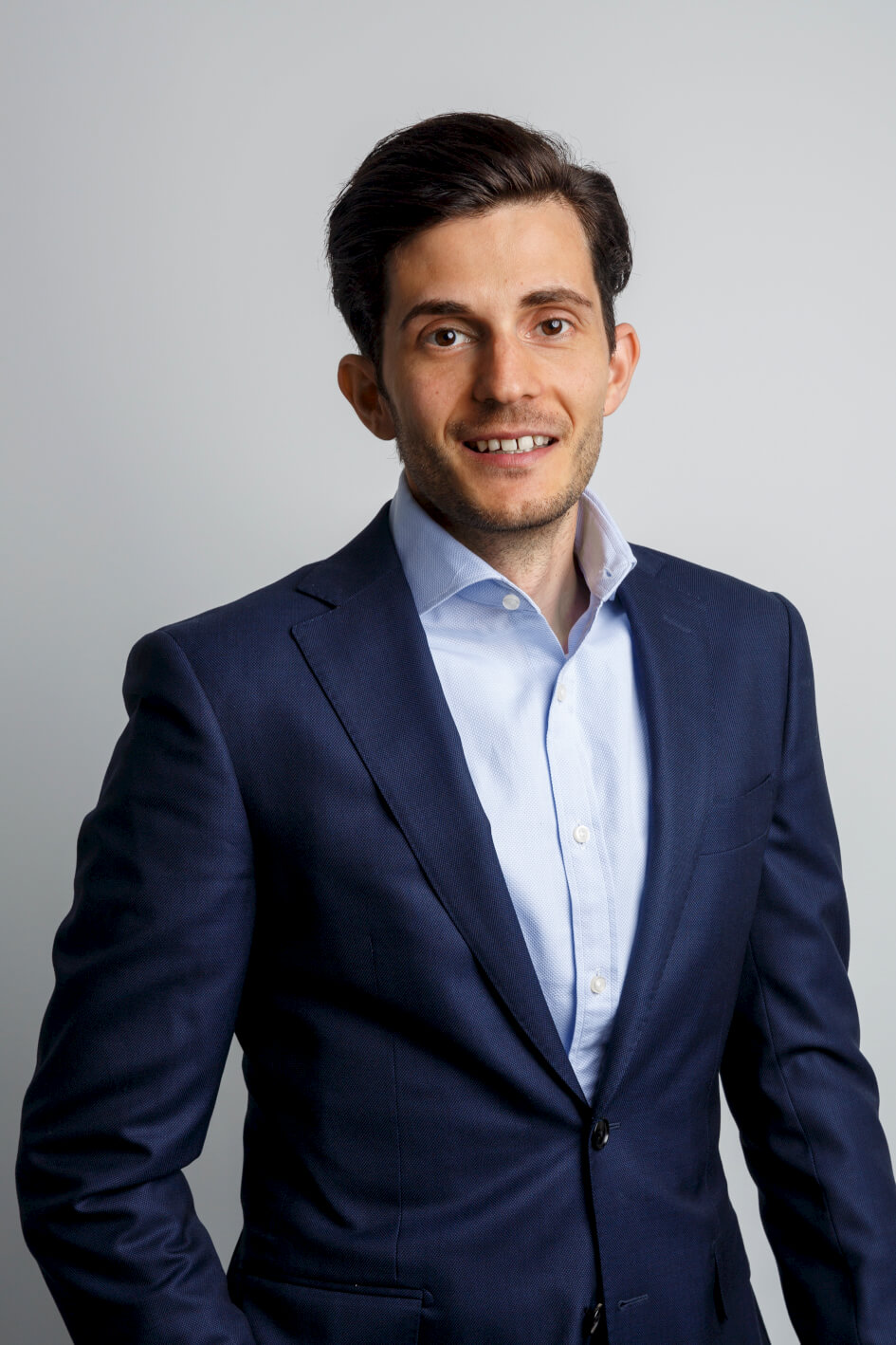