Nkandu an investor and serial entrepreneur. She was born in Katete Zambia and grew up in Maun Botswana. She lived in the Netherlands and now calls Australia home.

Nkandu was named one of the top 20 renowned speakers of 'mind and its potential in the world' and is one of the most sought-after young leaders and speakers. Nkandu has authored three books which are now available in 20 countries around the globe. She is a speaker and a change maker.

Nkandu has a background in communications, has worked in radio, print and television. She has organised and facilitated a number of events with a focus on entrepreneurship for young people.

Nkandu has run a number of workshops in Australia, United Kingdom, Germany, Zambia, Botswana and the United Arab Emirates. She was selected as a Young Social Pioneer with the Foundation for Young Australians in 2012, won the Pinnacle Professional of the Year Award in 2013 and the Women in Leadership Award in 2014.

Being a dynamic and an excellent communicator, Nkandu was selected as a Young Commissioner for the G200 Association based in Geneva, working with young adults in 200 countries and has good connections with most governments and the private sector. 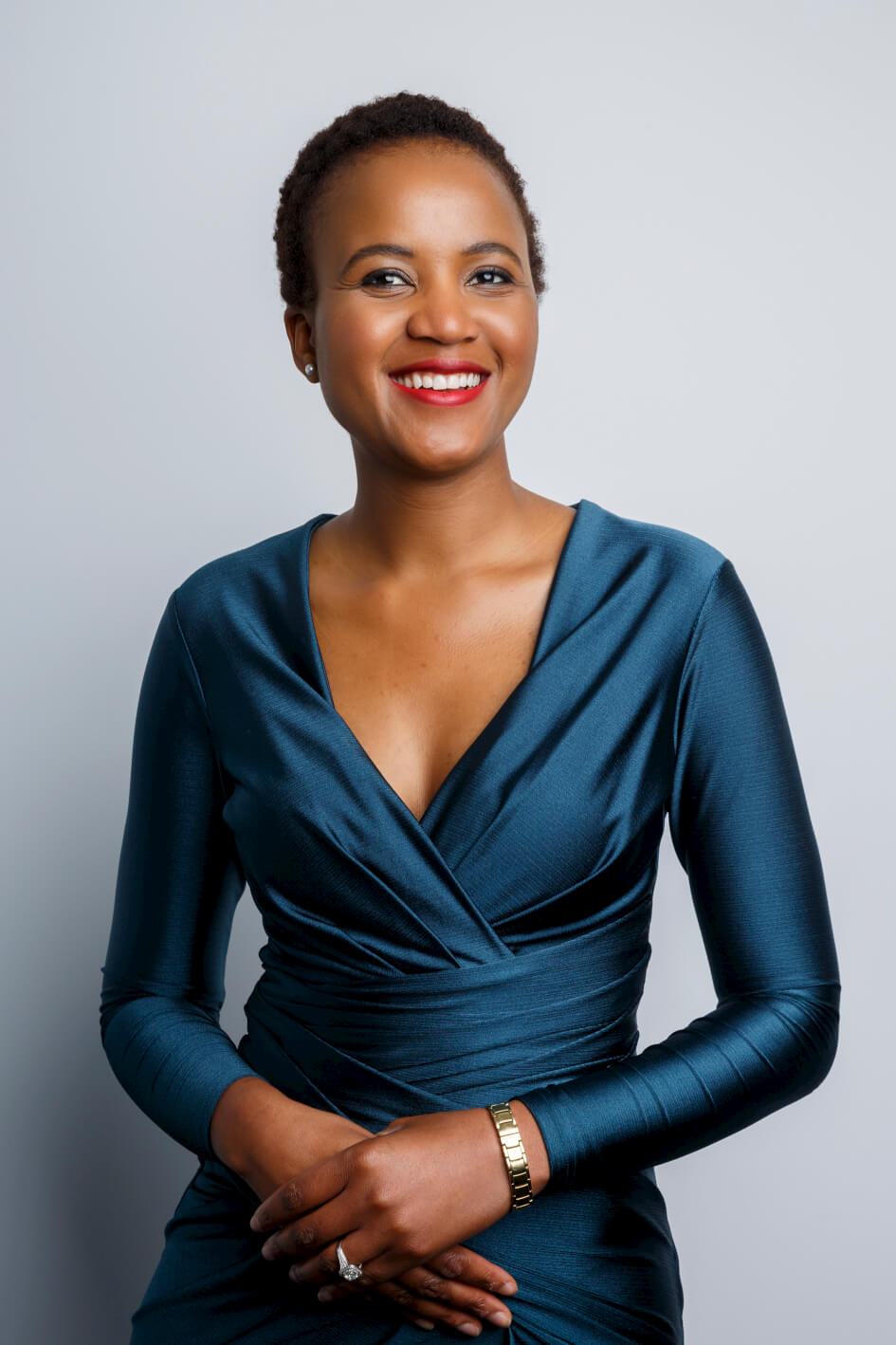